Sixth-sense brushes with the Supernatural

And I feel aglow

For, what I’d failed to recognize
All those years
The Stranger and her offspring wished to silence me

Instead, I bravely shout from the rooftops each day
Renewed

What I used to fear, I ride out now, breathe easy and know

Answers are on their way

Ode to the she-stranger, whom I never met

Yesterday, upon my knees

“Respiras,” my aura begged her

Then quietly and years ago, she-stranger did oblige

As if she wore my atoms, said for only me to hear

Is my voice ever forever becoming quieter

A year ago, you’d be deeply troubled to hear it by now

More less of what you loved

Speaking on the news

Inquiring in the produce department

Or campaigning next door

Your ears would only find faint resemblance to some old someone 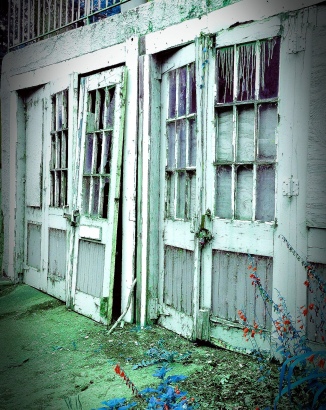 So there I was settin’ on the outside stair, put there as punishment, I guess

Though, unlike most youngsters, I didn’t know what I’d done wrong

Left out to live, exposing my skin and my heart to the harsh elements

Probably they spotted my deer-in-the-headlights desperation from afar

Speaking some kindness, they felt, wouldn’t hurt any

If only they knew, scarcity would have me hanging on their every glorious word

Writing of them, strangers, all these years and footsteps forward, later

Filling in the blanks left by the one who left me settin’, sad on the outside stair

Tho’ last eve’s plea did not compel
Somehow with that I can be well.

But oh god, to deny my name?
My death from that be slow, slow pain. 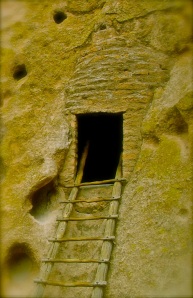